Duathlon is an athletic event that consists of a running leg, followed by a cycling leg and then another running leg in a format bearing some resemblance to triathlons. The International Triathlon Union governs the sport internationally. Duathlons are conducted at sprint, standard, and long distances.

The Redline Triathlon Club initiated the Kettleman Duathlon in 2010; a scenic, challenging event in the Kettle Moraine. The event is currently being hosted by the Wisconsin Duathlon Series. 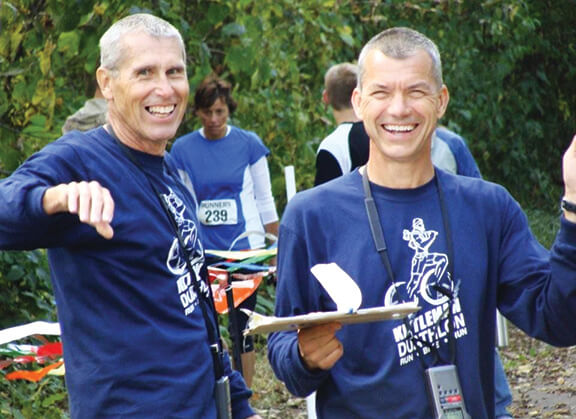